If it’s digital and it markets, we do it!

If it’s digital and it markets, we do it!

When I graduated from Rabbinical School in 2006, I hardly knew how to turn on a computer.  I was hired by an educational organization in Cincinnati, Ohio to establish a new outreach division. True to the startup and non-profit cultures, when you don’t have resources, you learn to be resourceful. To this end, I began to learn front-end web design, graphic design, social media management, and more.

Fast forward to 2015, I was now living in Cleveland, Ohio working on a new, Jewish educational non-profit startup. On a whim, I decided to take some of the skills that I had acquired to market. As I began to create a few raving fans, I began to hire a few folks to work with me.  Before I knew it, My Guys Marketing was born.

Ok, I’m not giving you the blow-by-blow version with all of the pitfalls and stumbles, but this gives you an idea of who we are.  We are an outgrowth of both the non-profit and startup cultures and aim to help other businesses and organizations coming from a similar place begin to build their online presence, and to get discovered in an ever more digital world.

We look forward to helping you to look great online.  Looking forward to talking soon.

BOOK AN APPOINTMENT
CALL US NOW
SEND US A MESSAGE 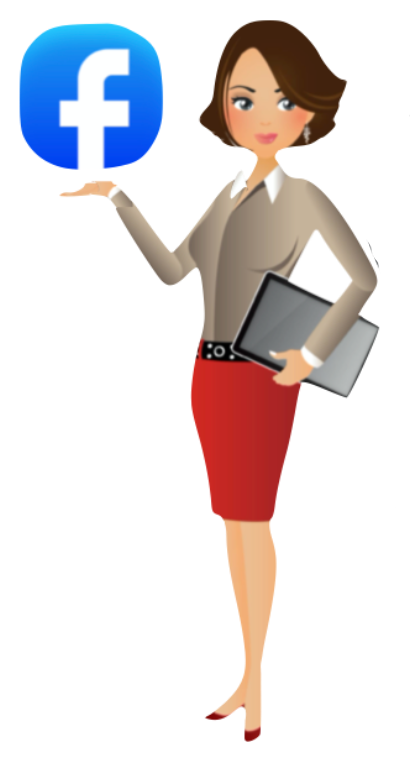 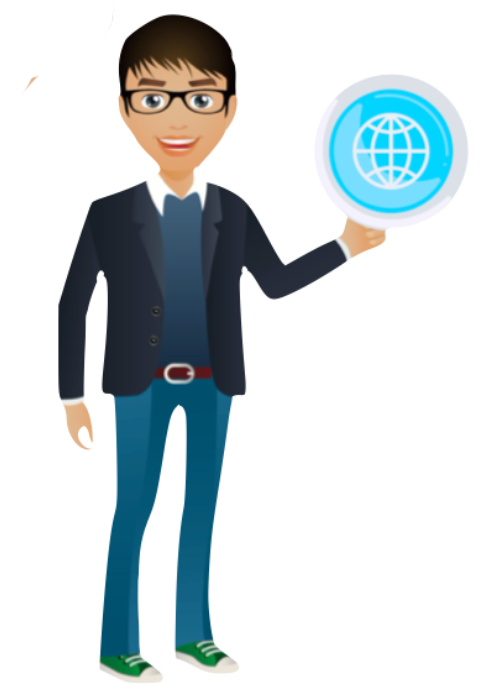